The Gloucestershire VCS Alliance is an infrastructure charity. It commissioned Penleaf to create its next five-year strategy. Scroll down for more information.

The challenge
Gloucestershire VCS Alliance benefits from longstanding and able trustees, and a small team of loyal and hardworking staff. However, in 2019 the organisation was at risk of losing momentum and the board called for a fresh pair of eyes to review its strategic direction.

The role of Penleaf
Gloucestershire VCS Alliance commissioned Jenny at Penleaf to undertake an organisation review and write a 5-year strategy, with an accompanying communications work plan. A timespan of eight weeks to deliver the work was agreed. The reports and their recommendations for a subtle and at the same time meaningful change in direction were adopted with unanimous approval by the board and staff. It led to the internal promotion of a key member of staff to the role of Chief Officer and, after one year, the organisation’s balance sheet was up and both its internal and external engagement notably improved as well. 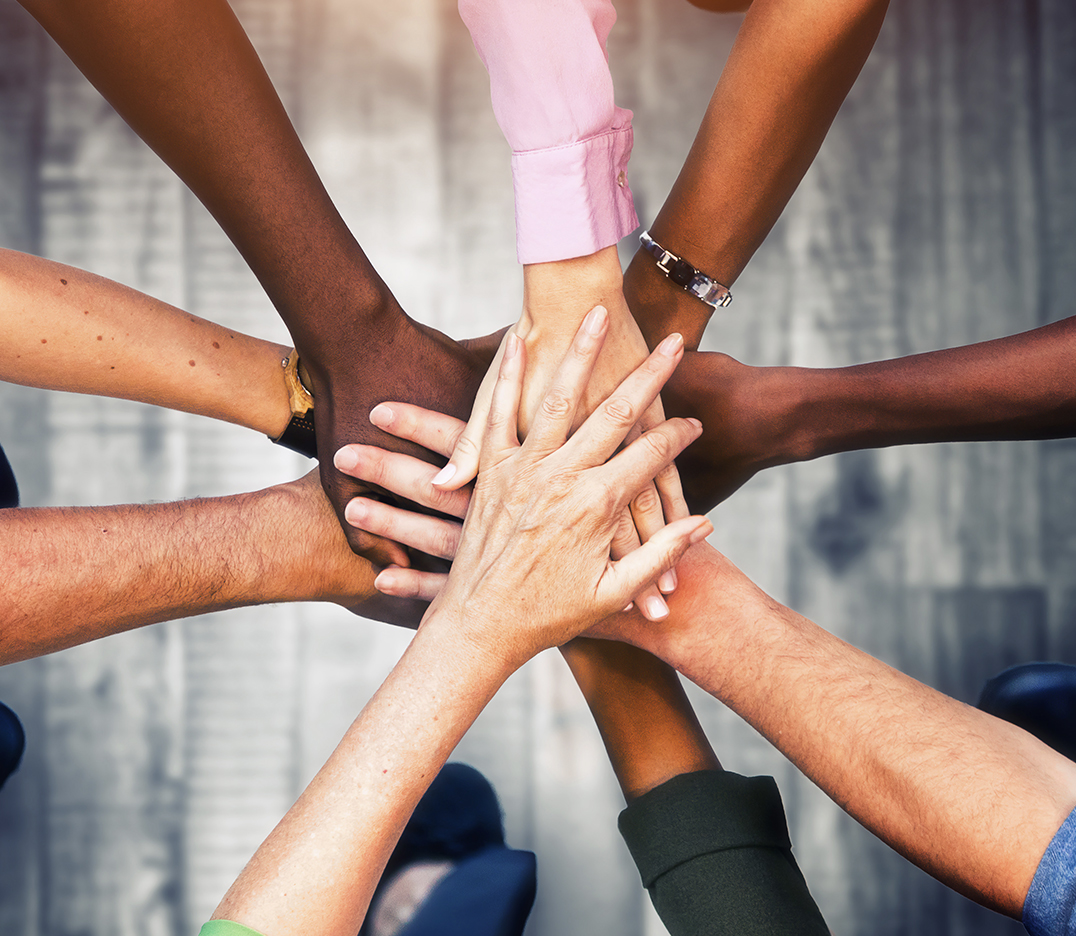 The Gloucestershire VCS Alliance commissioned Jenny to write a 5-year strategy, first year implementation plan and a communications workplan. We were delighted with the work Jenny did and found it accessible, clear and inspiring. Jenny understood our aspirations and direction straight away and captured it in a plan that was easy to work with.

We continue to use her to edit major reports. Jenny is able to simplify our communications in a way that elevates our messaging. She provides clear, concise and constructive advice which gives us confidence that we are communicating in a way that is useful, informed and accessible.

'Jenny brings great insight and clarity to any project or programme she is working on. She is able to engage and collaborate across organisations and systems, and lead with clear values and integrity. An articulate communicator and a valued colleague, Jenny brings depth, knowledge, experience and most importantly compassion and humanity to everything she does.’

‘Jenny has the rare skill of being able to distil down difficult and complex matters into logical and succinct reports, so that I always feel I have enough information to allow me to question, debate and decide what to do. The fact she does all the above with good humour and grace is just the icing on the cake.’

The ethics and values Graham brought to Network Rail represented a clear change to a more compassionate and engaged senior team, which really helped me develop our capability in my particular area of the business.

Graham is one of the most collaborative, authentic, approachable, and inspiring leaders I have met. I am grateful that I had the chance to work with him.

I have huge respect and admiration for Graham. Definitely the first time in my 12 years I found an exec to be completely approachable and treat everyone the same.

Things we care about

Join our mission for change at ‘The Boiling Frog’ – a community blog for and about small and
medium-sized charities, and their role in society today.
Written and curated by Jenny Hopkins, a Penleaf director.